Our L&B Direct team had the pleasure of sitting down with one of our valued team members this month to discuss life, business, and growth. Jesse Hogge joined our team as an account manager in February of 2019 and has seen great success since that day. Hogge was born in Long Island, New York and is a total family man.

Did you grow up in Long Island?

How do you remember your childhood?

“I believe my parents would have described me as extremely competitive. My mom and I played scrabble constantly. Even though it took years to legitimately win a game, that was always my goal.”

Were you an athletic kid?

“During the majority of my high school career, I worked with Future Business Leaders of America. During this time, I worked on a ton of graphic design projects. The teachers that led FBLA spent a lot of time helping us with resumes, interviewing, and other skills necessary to do well after high school.”

How did that competitive environment develop you?

“I have always been very competitive. I was on the football team for a year in school, but I do not believe that played a role in developing my competitive nature.”

What brought you to this field?

“I did not have any plans to seek out a sales position, although advertising and marketing have always interested me.”

Where did you work before joining our team?

“Shortly after high school, I started a video editing and graphic design business based around professional gaming. Last year, I started a second business focused on health and wellness. I have had a couple other positions as well between the United States Postal Service and RJ Corman Railroad Group.”

What is something we might not know just by looking at you?

“Well, if I had long sleeves on you would probably not know I have quite a few tattoos. Aside from that, everyone typically thinks I’m 26 or older, and I’m 23. There are several experiences in my life that I believe led me to where I am today, but I don’t believe anyone event shaped me into who I am today.”

What initially drew you into the company?

“When I first started, it was a bit overwhelming. All of the information was a lot to take in. After my first couple of days, the overall atmosphere and how much everyone works to help each other stood out the most and I still find that the most unique. Most jobs I have had, not sales related, people barely help each other. So, to see the exact opposite in a sales-oriented position is almost strange.”

How would you describe the culture at your company?

“The culture at the company is very positive and upbeat as well as focused on teamwork and building each other up. I enjoy the team nights quite a bit, getting a chance to hang out with everyone outside of work has been a lot of fun”

How has this career changed you as a person?

“I believe this career is in the process of making me a much more outgoing person. Typically, in the past, I haven’t taken the time to get to know my coworkers, or even cared how they perform. That is typically how everyone was at my previous positions, but here at L&B everyone is invested in each other. The amount I have learned since I started just over a month ago is far too much to list. Tons of sales information that I did not know before.”

How do you see your future in this company?

“I told Rick in my interviews that my goal with this company is nothing short of becoming an owner. I am here to gain some of the leadership skills I do not possess and to build a third business.”

As for his growth, Jesse Hogge gives credit to the influential teachers of his high school years, as well as his teammates and leaders within L&B Direct. When he is not in the office, Jesse can be found spending time with his family. “I have a three-year-old son, so I try to spend as much time with him as I can.” 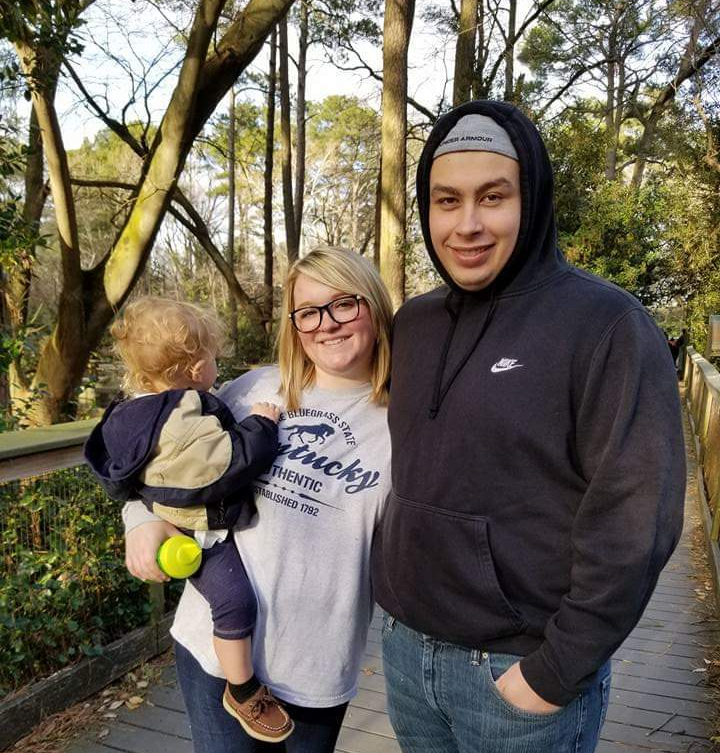